Full Name
Garry Ridge
Job Title
Chairman and Chief Executive Officer
Company
WD-40 Company
Speaker Bio
As chairman and chief executive officer of WD-40 Company, Garry Ridge is responsible for developing and implementing high-level strategies, all operations, and the oversight of all relationships and partnerships for the company.

Garry is passionate about the learning and empowering organizational culture he has helped establish at the WD-40 Company, and his vision and leadership have positively impacted the WD-40 Company in both measurable and immeasurable ways.

Garry is an adjunct professor at the University of San Diego where he teaches leadership development, talent management, and succession planning in the Master of Science in Executive Leadership program. In 2009, he co-authored a book with Ken Blanchard outlining his effective leadership techniques, titled “Helping People Win at Work: A Business Philosophy called ‘Don’t Mark My Paper, Help Me Get an A.’ ”

A native of Australia, Garry holds a certificate in Modern Retailing and wholesale distribution and a Master of Science in Executive Leadership from the University of San Diego.
Speaking At
CEO Fireside Chat: Leading With Purpose 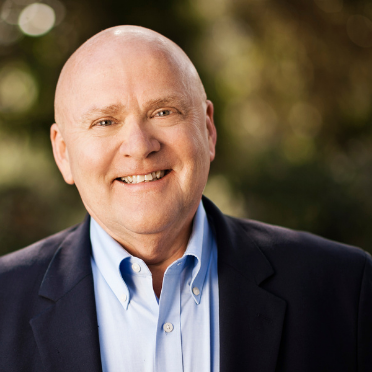