Before co-founding RSR in 2007, Kilcourse was CEO of a B2B media company. From 2002-2005, Brian advised several venture funds regarding investments in retail-focused technologies.

Kilcourse was the SVP & CIO at California-based Longs Drug Stores from 1993 through 2002. Brian was named one of the Premier 100 IT Leaders by Computerworld magazine and by Information Week as leader of the #1 retail IT shop.
Speaking At
The Imperative of AI in Retail 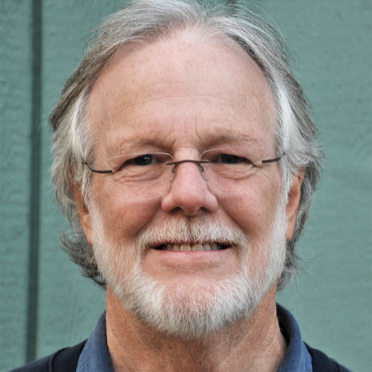