Full Name
Ron Gilson
Job Title
CIO
Company
Organic Valley
Speaker Bio
Ron Gilson is Vice President and CIO of Johnsonville, LLC where he is a member of the senior executive team. In his current role he has global responsibility for Information Technology, Project and Portfolio Management, and Integrated Business Planning. Ron joined Johnsonville as a programmer/analyst in 1991, became coach of the Enterprise Applications Team in 1994 and CIO in 1998.

From 2004 – 2009 Ron was the program manager for the deployment of SAP at Johnsonville. In 2013 he took on responsibility for the implementation of a company-wide Lean/CI program. As the corporate sponsor of the Lean initiative he was tasked with building out the CI team and creating and executing the overall CI vision and strategy. In 2016 initiated and led the development and deployment of an Integrated Business Planning process at Johnsonville. In 2019 Ron took on additional opportunities leading the Product Portfolio and Project Management teams as well as global responsibilities for Product Master Data.

In May of 2017, Ron was elected to the ASUG (Americas SAP User Group) Board of Directors.

He received his Bachelors and Masters degrees in Business Administration from the University of Wisconsin – Oshkosh. 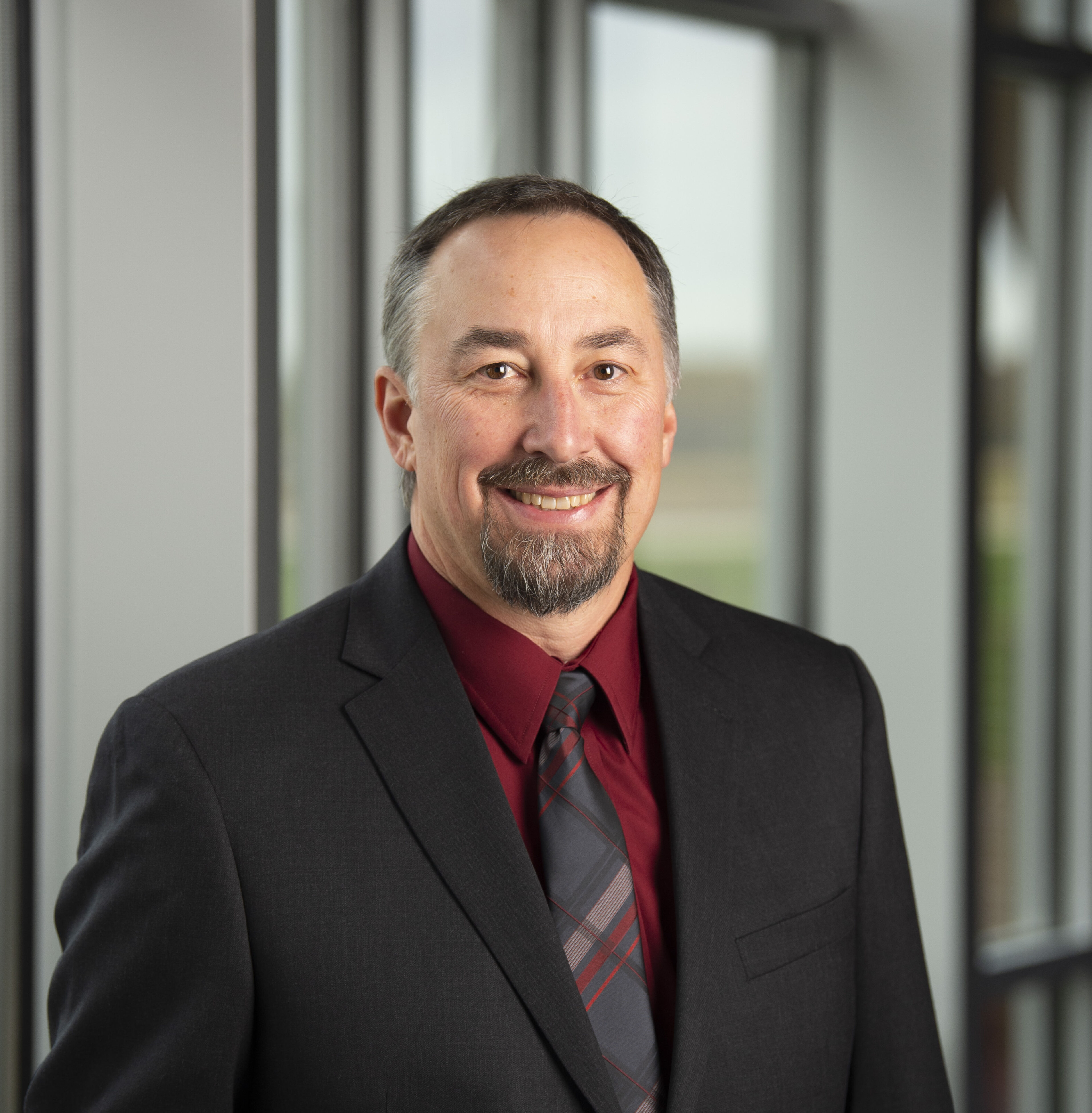